The Global Church Network has identified the last 3,000 unreached people groups who have never heard the Gospel and have no local church within walking distance. FINISH 2030 will work to ensure that by 2030, these groups have BIBLES in their languages, BELIEVERS among their peoples and BODIES OF CHRIST within walking distance of everyone. GCN will seek to raise $21,500,000 to meet the challenges of this phase.

During the flexing phase of FINISH 2030, multiple on- ramps will be created for both ministers and business leaders to join the race to the FINISH line. During the flexing phase, great leadership will be applied to execute the five action steps: Find, Intercede, Network, Invest, Send and Harvest. During this important phase, GCN will stretch to raise an additional $20,000,000.

What is a People Group?

Technically speaking, a People Group is a significantly large ethnic, linguistic or sociological grouping of individuals who perceive themselves to have a common affinity for one another. Across the globe, there are 16,350 total People Groups who speak 13,511 different languages.

What is an Unreached People Group?

Researchers for the U.S. Center of World Missions have identified as many as 10,000 cultural groups which could be considered Unreached, based on these criteria. Most of these groups are located in the 10/40 Window, the area of Africa and Asia from 10 degrees to 40 degrees latitude north of the equator. About 2,000 groups are totally Unreached—without a single known believer.

What are the largest spheres of religion for Unreached People Groups?

Most of the Unreached live in regions of the world dominated by these five religious systems: Muslim, Hindu, Buddhist, Chinese and Animist.

Why should Unreached People Groups be introduced to the Gospel?

The simple answer is that it’s God’s desire for all people to have an opportunity to respond to the Gospel. God loves the Unreached People of the world. Here are just a few of the verses from His Holy Word, the Bible, that makes His response—and therefore, ours—crystal clear:

How can the Unreached be reached?

There are multiple ways that each of us, as individuals, churches, ministries and businesses, can help. For example:

The Global Church Network is determined to reach 3,000 Unreached People Groups with the Gospel by 2030, the 2000th birthday of the Church. These 3,000 groups constitute the vast majority of Unreached People in the world. We invite you to network with us! 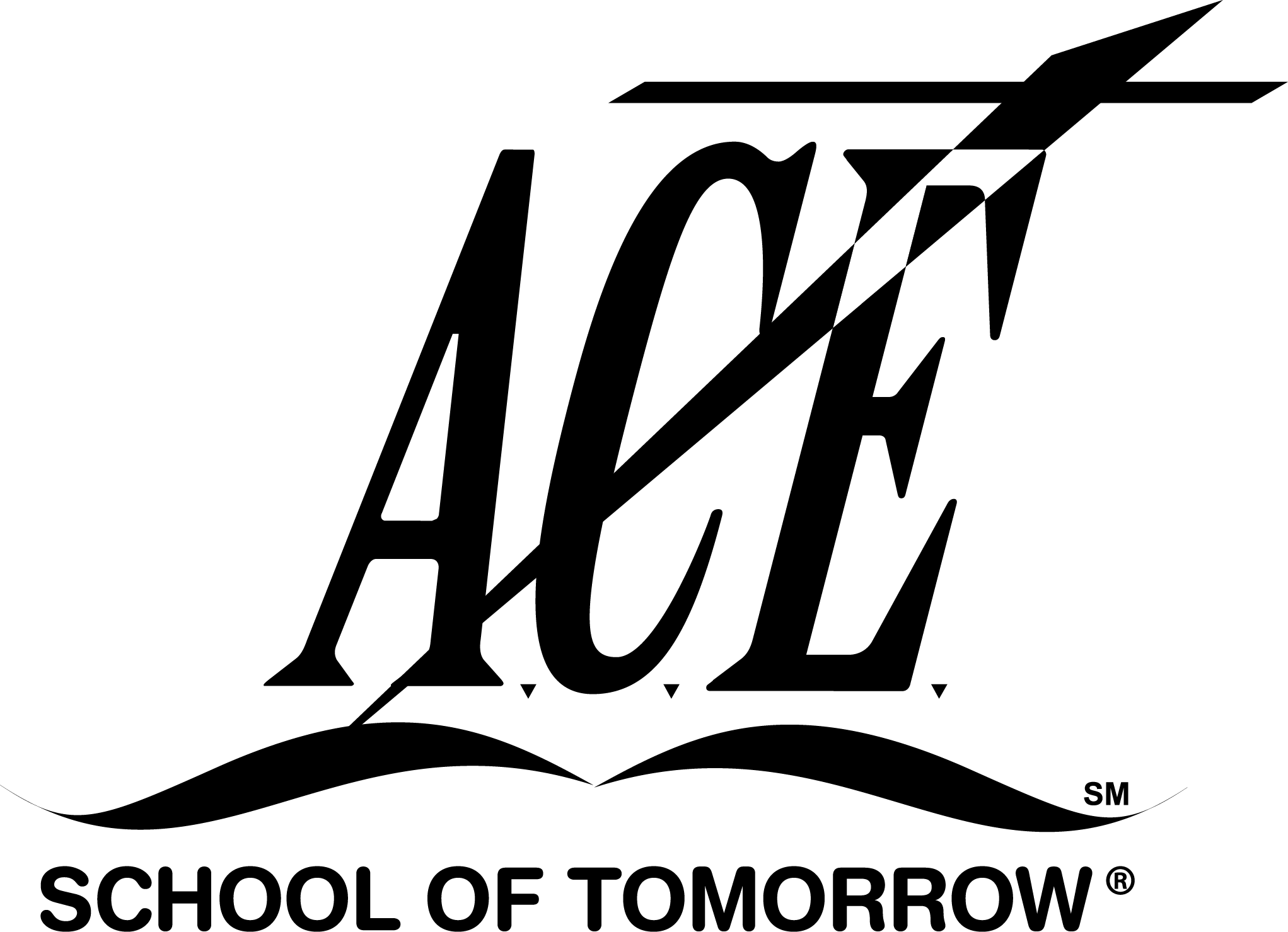